Camp numbers this year are exceeding our expectations, be quick to book.

Once again all camps will feature former Test stars, city and country venues in Victoria, NSW & WA and our fantastic programs built on the back of our 35 years of experience.

Join today and learn from the legends.

This years camp's at Willetton & Busselton are about to reach their cap, be quick to book here. Brad Hogg, Terry Alderman and Kim Hughes are set to go and Jo' Angel will join the camps at Bunbury and Busselton.

Nathan Bracken, Len Pascoe, Kenroy Peters, Ray Bright and Merv Hughes are all set for the NSW camps.  The Camp at Orange is almost full!

The camps at Brighton and Kew are almost at capacity so be quick to join.

The border restrictions between Victoria and NSW have created a couple of changes and added Wayne Holdsworth to our roster of former International players. Wayne was a star fast bowler for NSW in the 1990's where his brilliant form in the Shield final of 92/93 catapulted him to the Ashes tour of England in 93' where played for the Aussies in tour games and took a hat trick against Derbyshire.

Wayne Holdsworth will take over as head coach at Wagga Wagga & Jerilderie.

Be quick to book to learn from the legends in January at a camp near you.

The Shaun Brown's Cricket Coaching and Clever Cricket Hardball Practice Facility has a wide range of cricket services to suit individuals, groups and clubs. From coaching and net hire, to cricket camps and our new Melbourne International Cricket Academy; there is something for everyone! Be sure to also visit our Dartfish Video Analysis page, to see first hand how the Dartfish system can help improve your game. Check out some of our services below and contact us at anytime if you have further queries. We hope to see you soon. 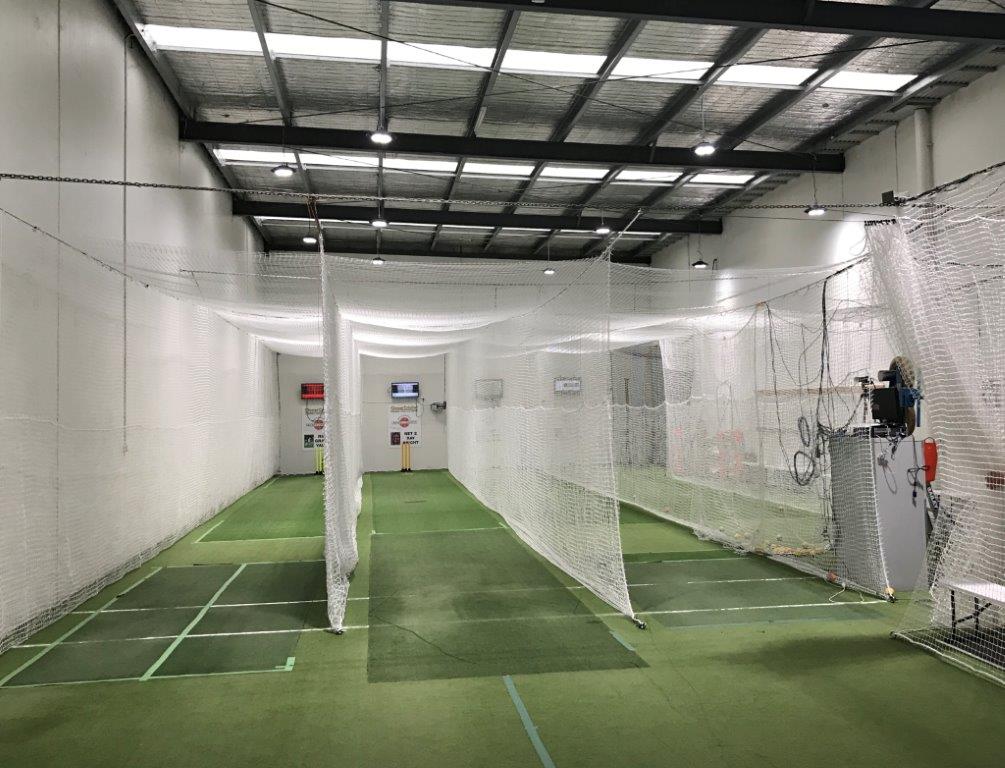 Clever Cricket Hardball Practice Centre has been designed to simulate outdoor cricket practice within an indoor facility, no matter the weather conditions! The nets are fitted and cannot be moved and designed to 'give' when a ball hits them, creating a safe environment. 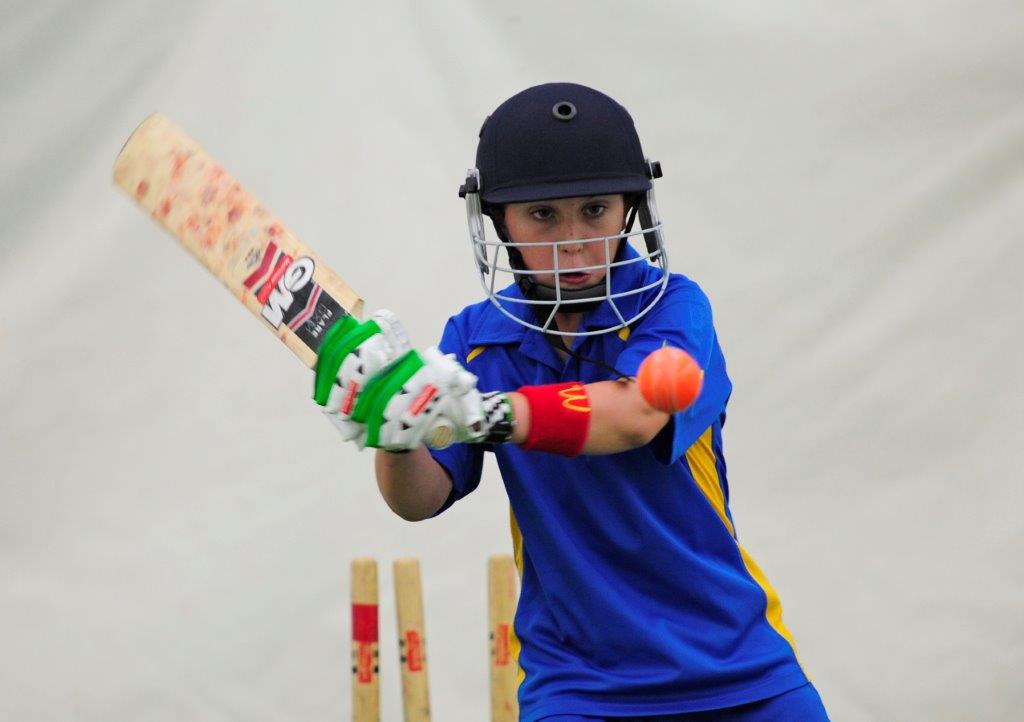 All personal coaching is taken by Shaun Brown or his staff. Individual coaching can be on any aspect of the game with sessions running for 25 to 30 minutes. All sessions can involve the bowling machine and video camera. 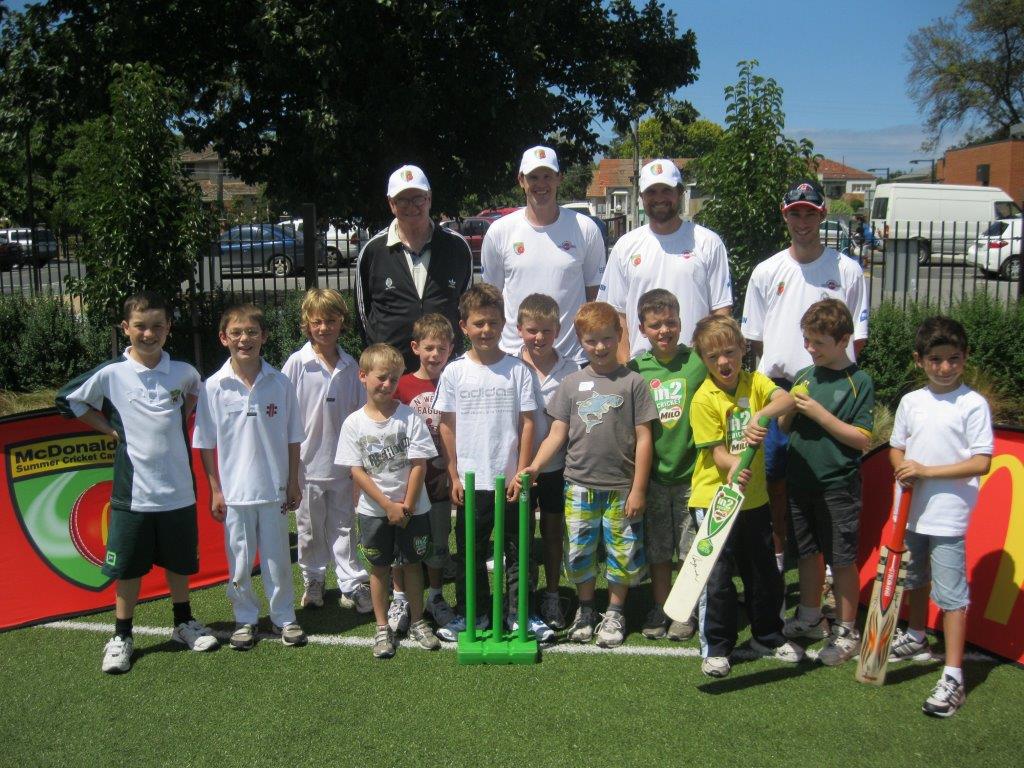 For almost three decades, Shaun Brown's Cricket Coaching has been running cricket camps throughout Victoria and New South Wales for ages 5-16. With great coach to child ratios and amazing Test Stars on hand, we camps running in your area. 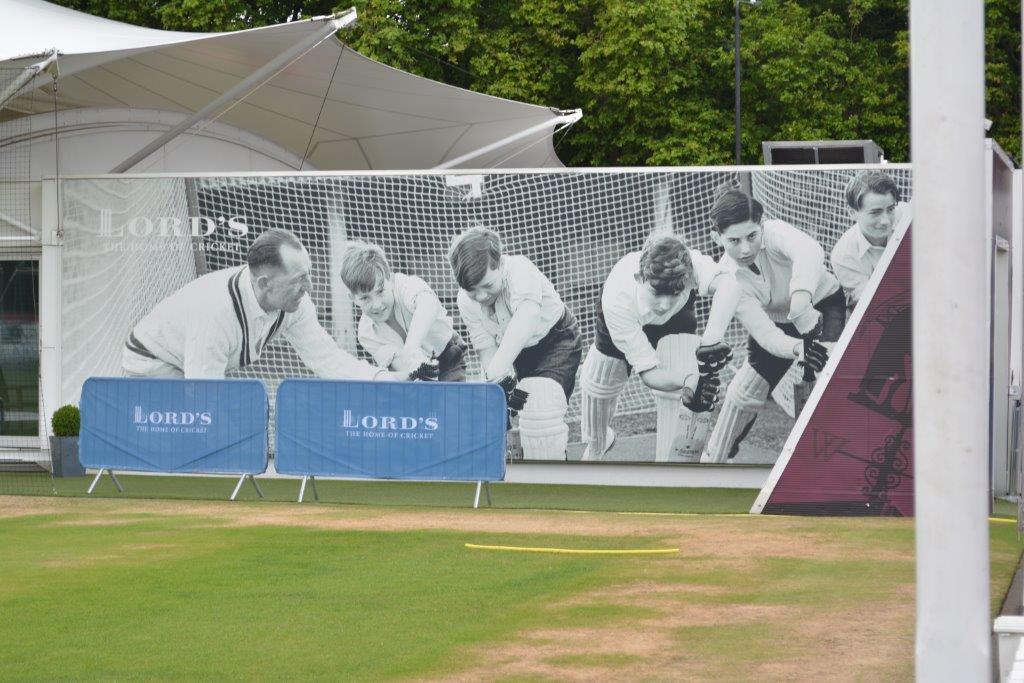 The SBCC overseas tours started in 2015 with our first tour to the UK and France. The tours are designed to provide SBCC students with a trip of a lifetime, taking in 6 or 7 games of cricket and all the major sights of London and Paris! 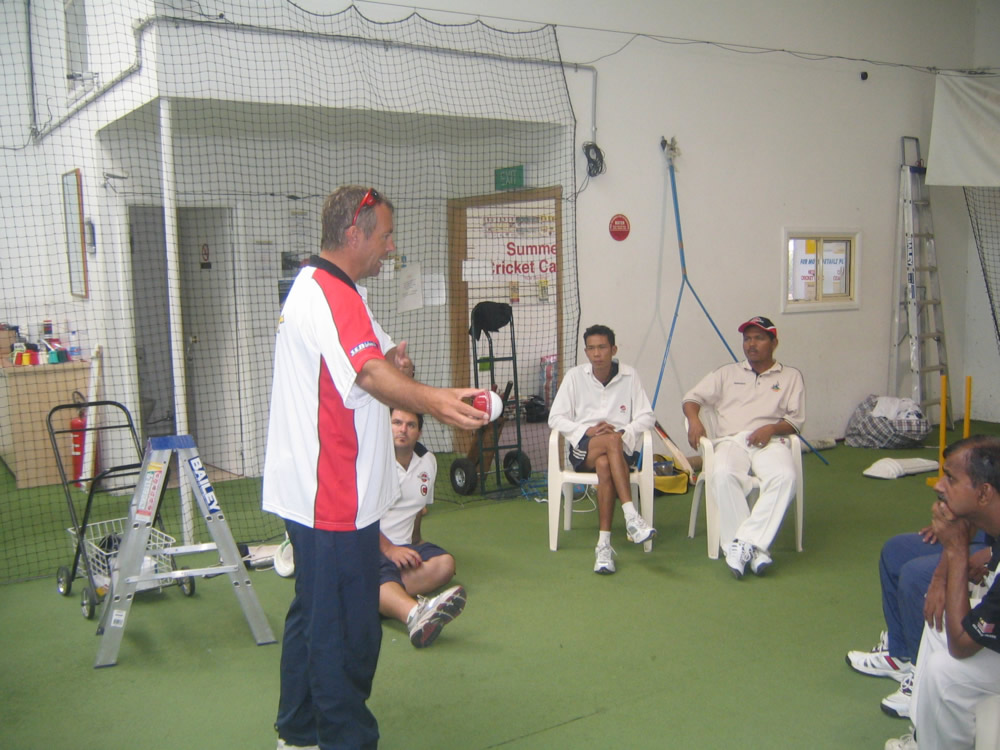 With years of experience and access to all the latest information and facilities, our Melbourne International Cricket coaching Academy provides high class coach education programmes.