Parents welcome and encouraged to join the tour.

Would you like the full tour document which includes dates, itinerary and pricing? Request email here

The UK tours of 2015-2019 were great fun, providing outstanding cricket experiences for players keen on improving their game.

Flying into London our first stop is generally the majestic St Pauls Cathedral. Our day one walk takes in the London Eye, Parliament house, Trafalgar square, the Wellington Arch and Buckingham Palace. Our final stop is Harrods and then to our hotel for a good night’s sleep.

Day 2 & 3 in London has been a great opportunity to take in other sights including the changing of the guard at Buckingham Palace.  The team will gear up for their first training session at Lords and play their first match on tour.

From this point on the tour starts matches and we have played games from Southampton in the South to Liverpool in the North and across to Cardiff in Wales in the West.

Between 2015-2019 we had 9 touring teams travel playing over 60 matches in England, Wales, and Ireland. In in 2017 we had a team land in Dublin playing games in Ireland then taking the ferry to Liverpool for games in England. In 2018 we stopped over in Dubai training at the World Cricket Academy!

The hospitality from all clubs and schools we have played against has been fantastic. We have strong links with annual games much anticipated. Club bars are fully stocked for all parents to enjoy a refreshment and afternoon teas are a highlight.

While on tour around the UK playing matches, we take the opportunity to relax on days off with trips to Stonehenge, Cardiff Castle and Bath. In the north the tour of Manchester United or Liverpool football clubs have been enjoyed as to was a trip to the Cavern Club!

We cover a lot of ground all in 16 days!

Join us in 2023, but be quick with quarantine free travel now available to the UK we expect positions to fill very quickly. 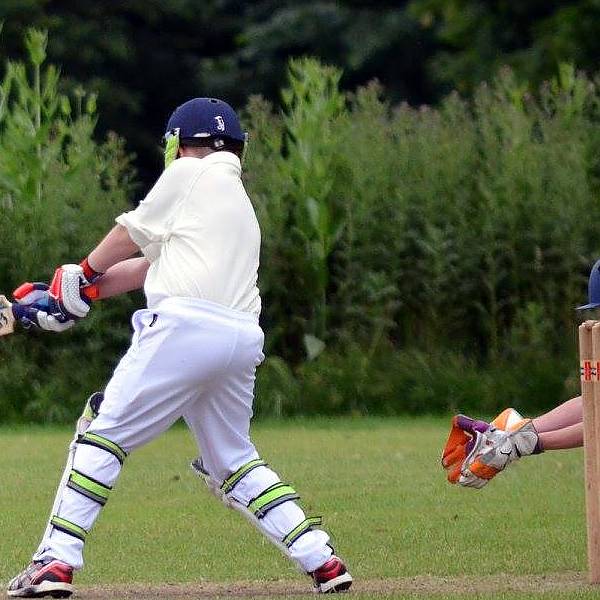 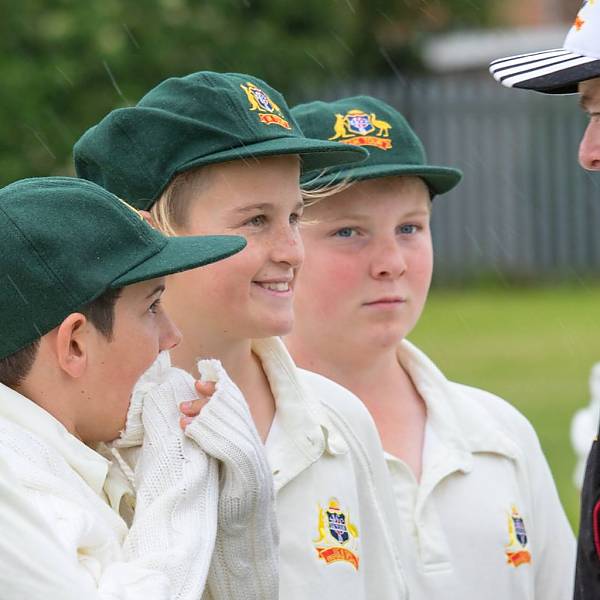 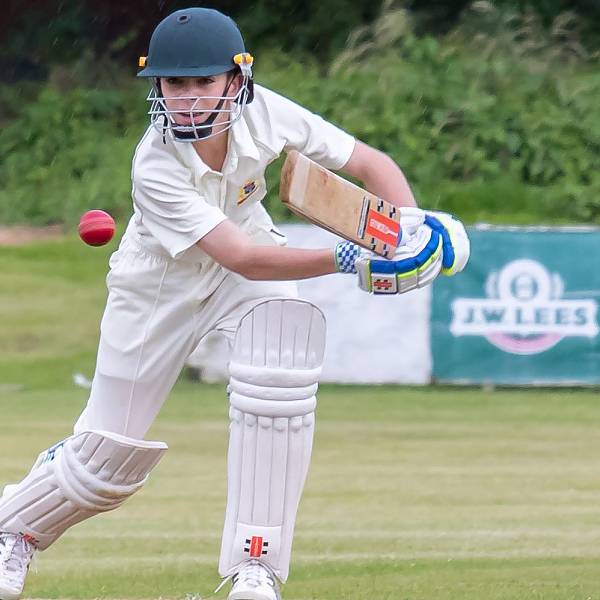 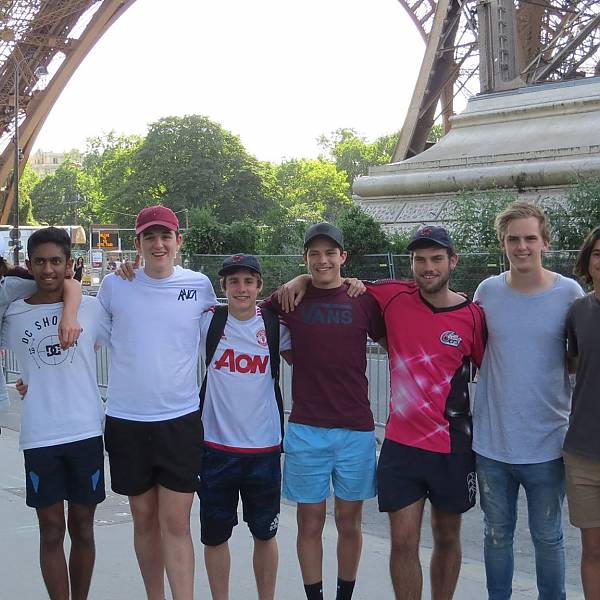 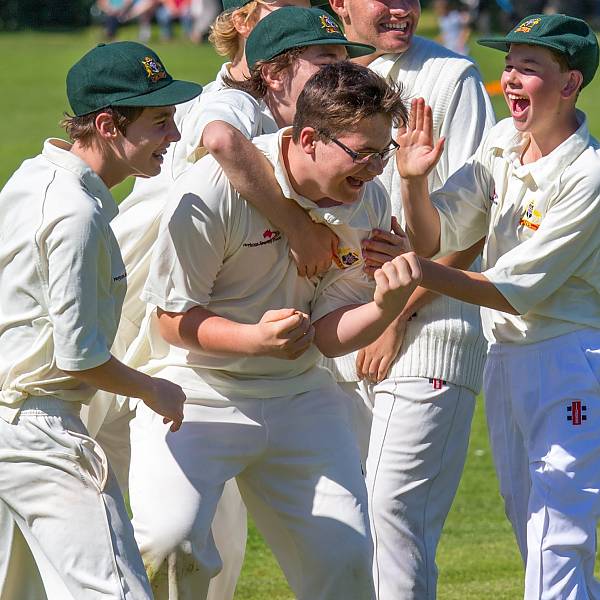 A wicket and the boys are excited! 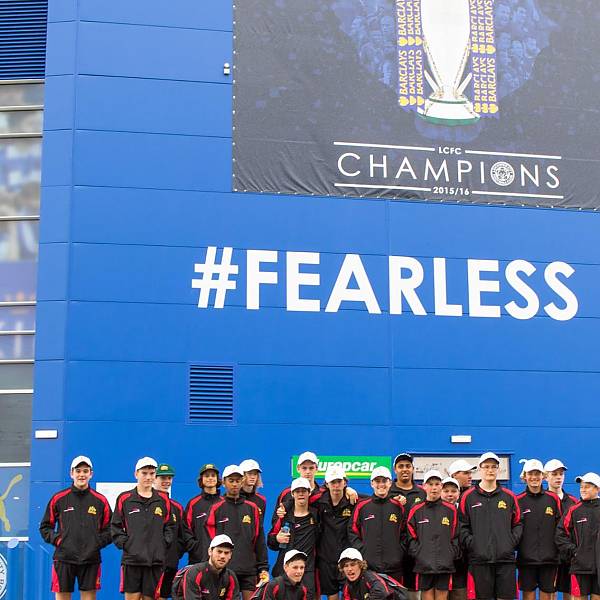 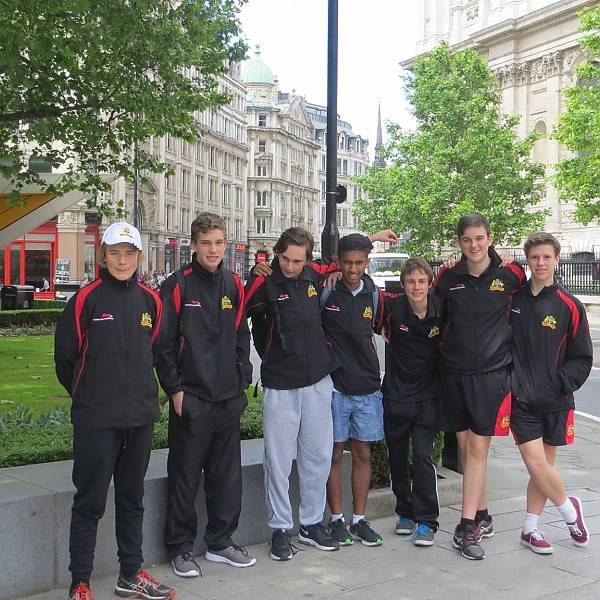 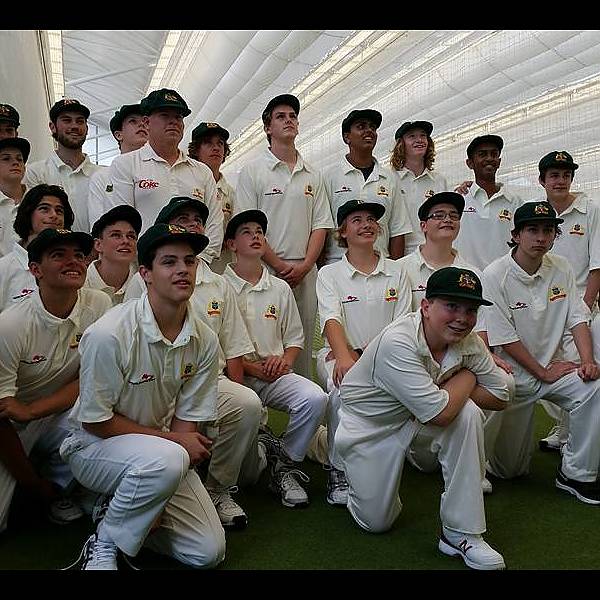 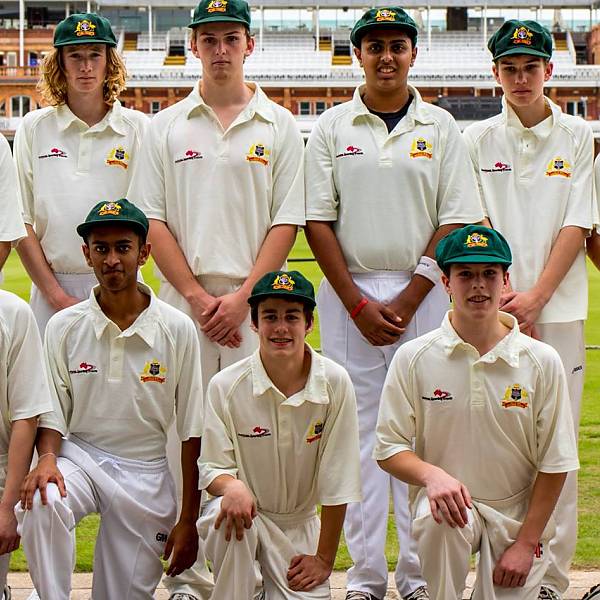 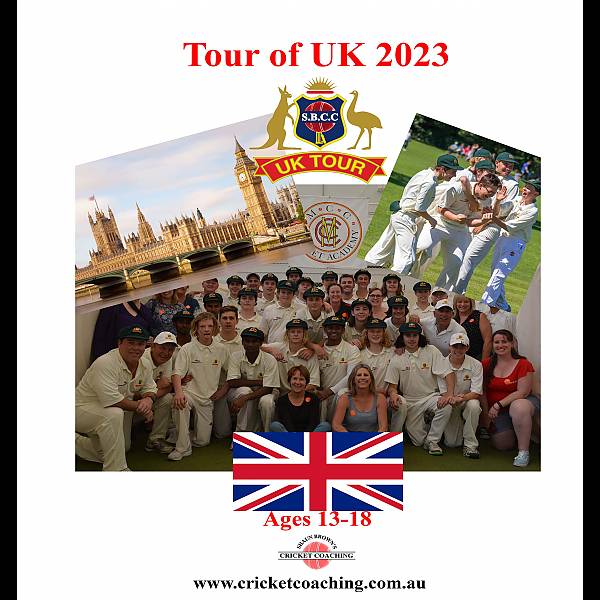