Details for 2022 available by request, email us today

Our 14 and under tours to New Zealand have proved to be a great success. 2019 saw the introduction of an under 18 team for the first time ever! Check out our NZ Tour video here!

In recent tours great cricket has been played and new friendships have been formed. Both tours consist of 5 games and great experiences on our days off.

The 10 day tours depart from Melbourne & Sydney (limited seats available) and lands in Auckland. On arrival we bus off to Auckland Uni for a training session to get ready for our five games ahead. Our first 3 nights and 2 games are in Auckland. Our experienced tour staff are well aware of the best options for evening meals and sights to see which adds to a great experience in the largest city in New Zealand. Teams then play Auckland Uni on day one in the spacious surrounds of Colin Maiden Park. Our hosts put on a fantastic spread for lunch which included hot and cold foods, drinks and full bar services. Our next game was against North Shore Cricket Club with all teams on the same big park which gave us a great view of all matches. Game 3 was in the Bay of Plenty against our friends Western Bay of Plenty again on a large field with turf wickets that held all 3 matches. Parents enjoyed the view of Mount Maunganui and relaxing walk on the beach. The tour continued to its next stop at Rotorua where games were played and enjoyable activities were undertaken! Jet boats on Lake Rotorua, Skyline Rotorua and an evening at Tamoaki village are unforgettable experiences! After taking in the sights of Rotorua we move to the City of Hamilton for hard fought matches and a chance to watch NZ T/20 Super Smash under lights! Our final matches are back in Auckland were we also have free time to take in the sights and perhaps enjoy some Christmas shopping before flying back to Australia.

Over the past 6 years we have had some outstanding performances on the field from our young players, last year saw a high score of 138 from young star Byron Shaw! The tour gives all players a chance to bowl longer spells and bat for longer periods than is perhaps permitted in local cricket back home with all player's asked to focus on one skill for the game for the match. The system of having a focus skill has served the tours well both in NZ and the UK.

After 10 days we boarded the flight back to Australia and were able to reflect on the fantastic cricket experience that had occurred. The New Zealand teams we played could not have more welcoming, afternoon tea's were huge and fed all our tourists in most cases, grounds were outstanding and accommodation was great. The NZ tour is a trip of a lifetime! 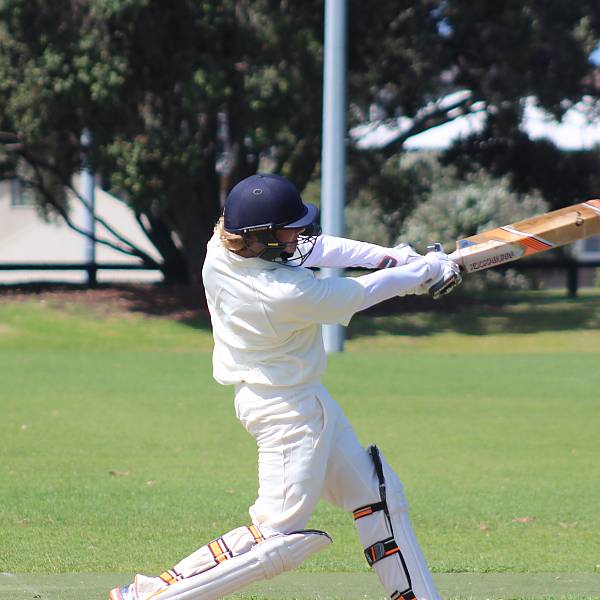 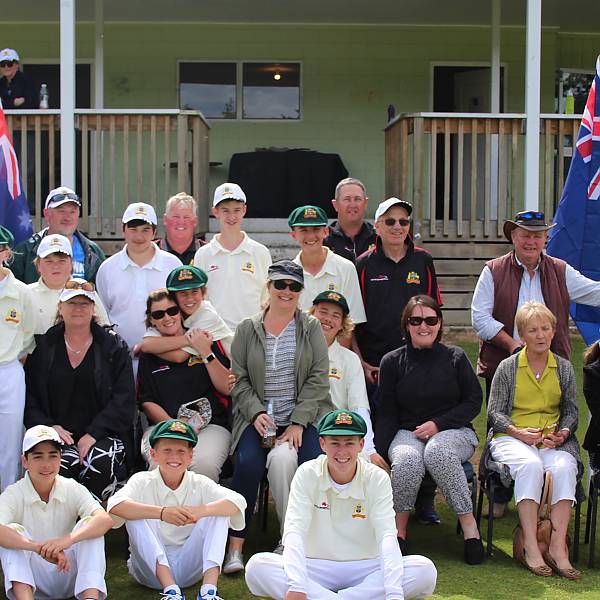 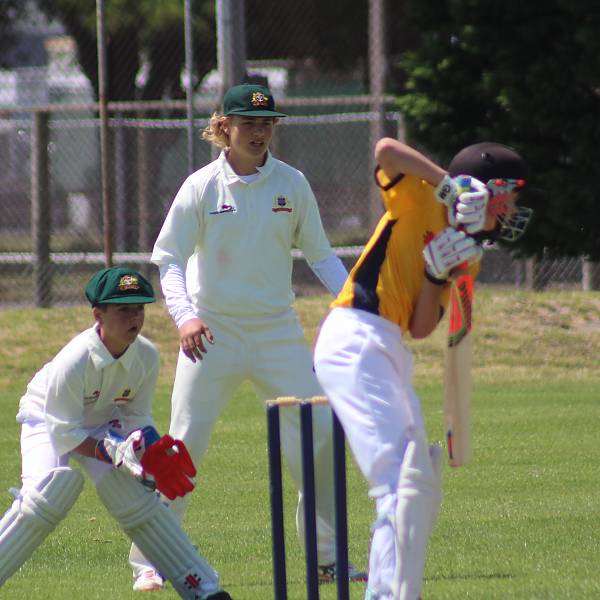 Action Vs Western Bay of Plenty 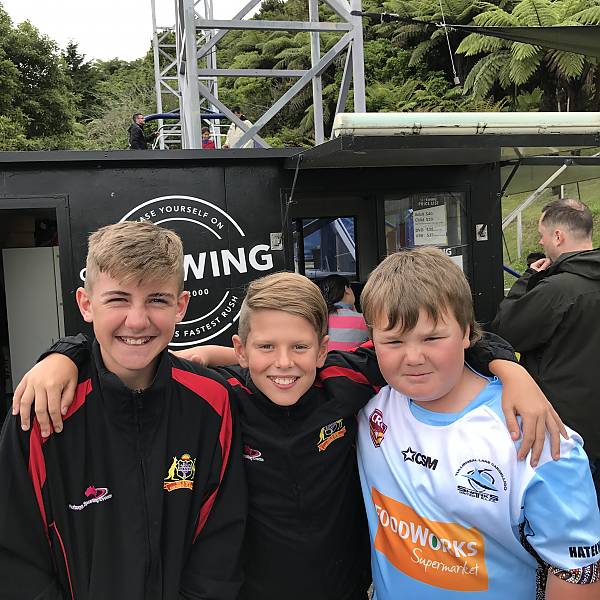 Taking on the big swing @ Skyline 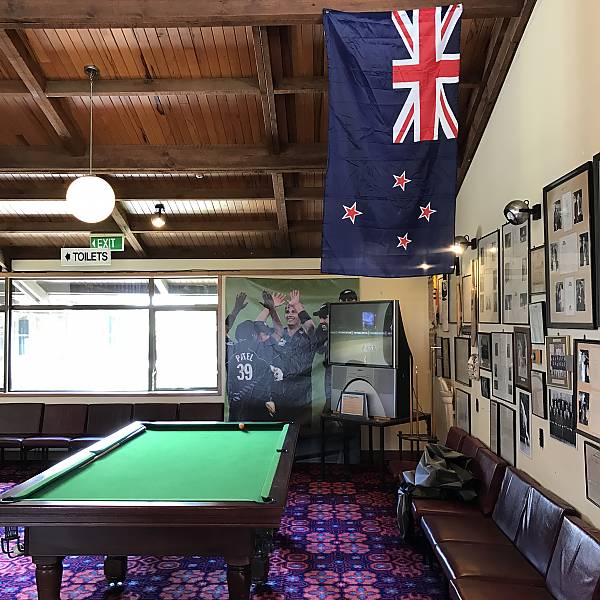 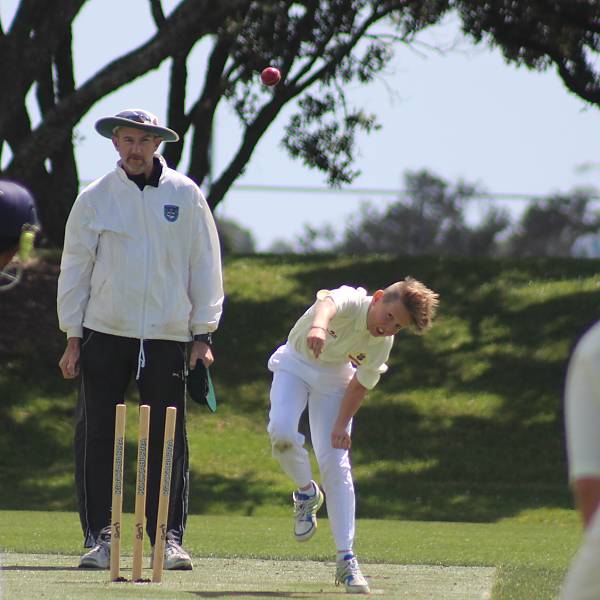 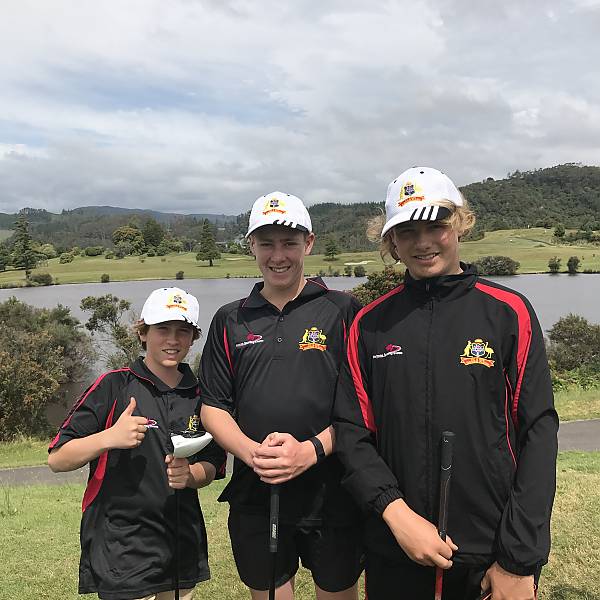 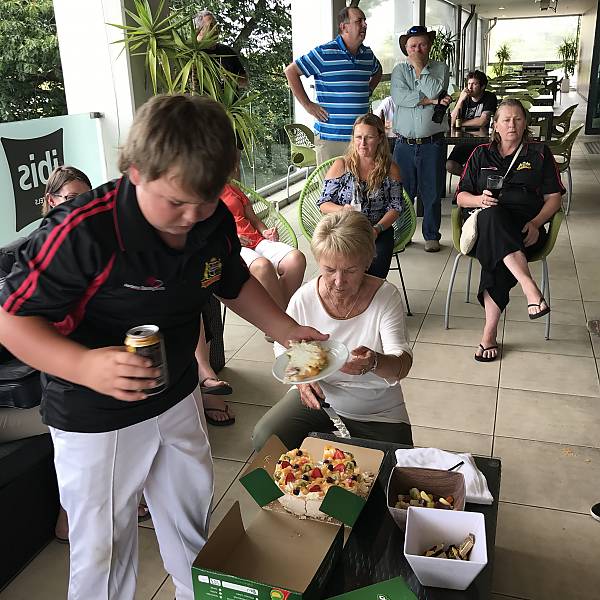 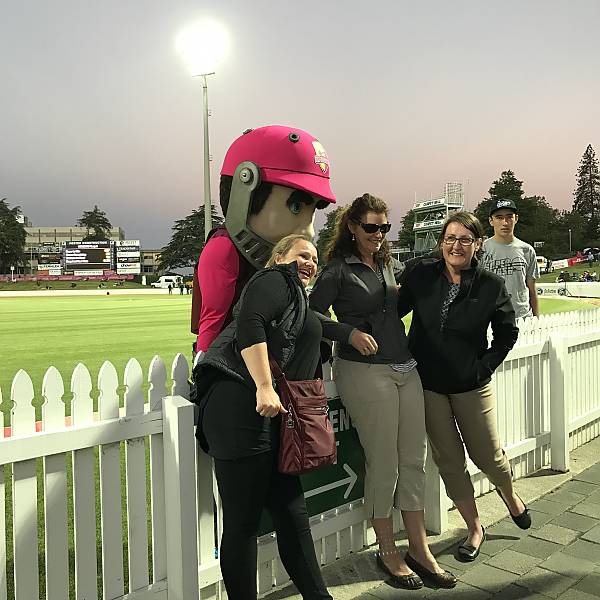 Fun @ the Super Smash in Hamilton 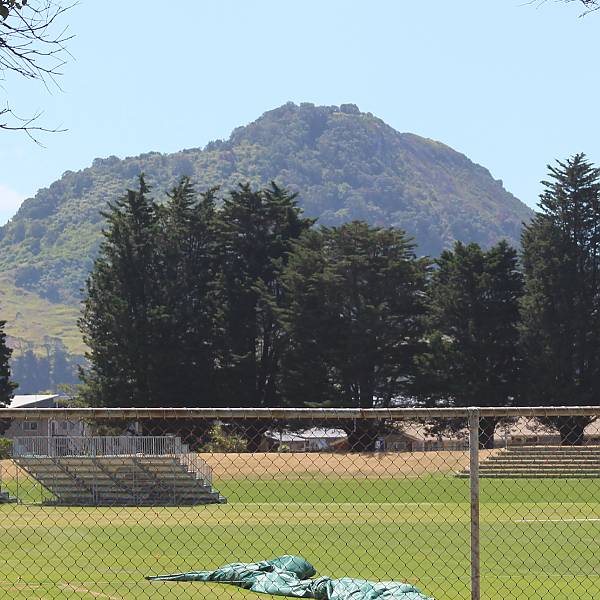 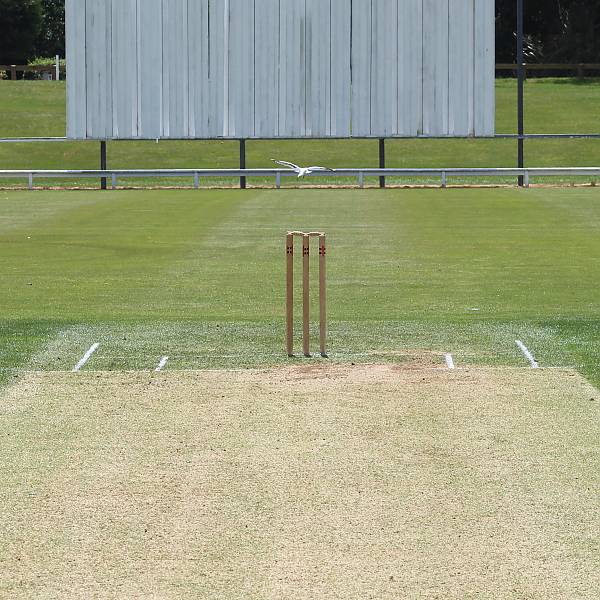 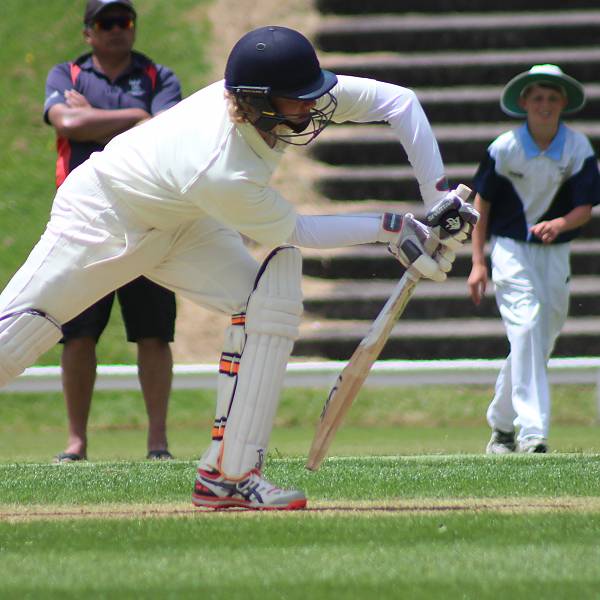 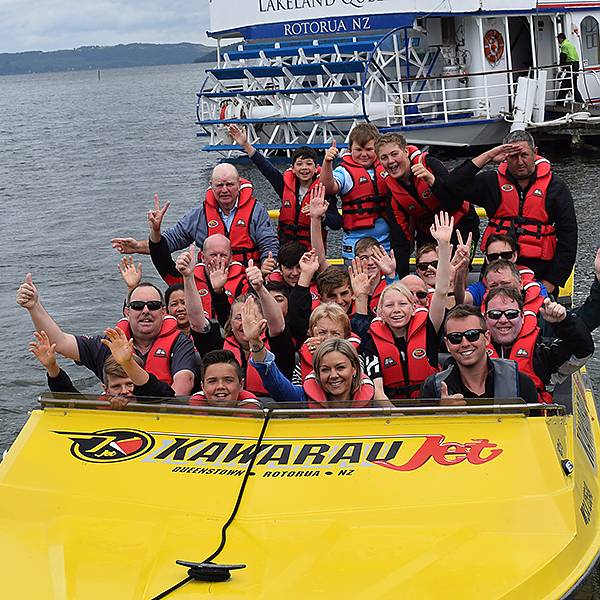 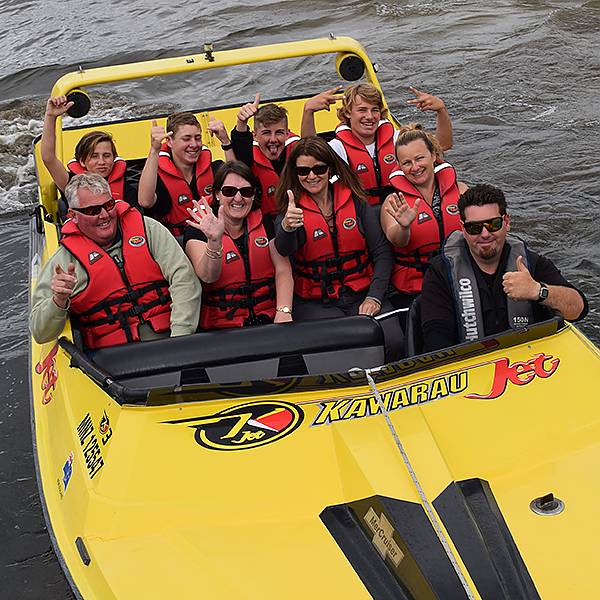 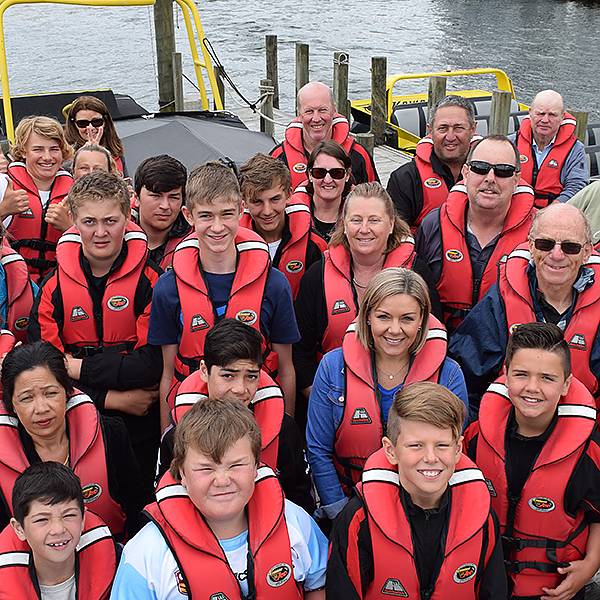 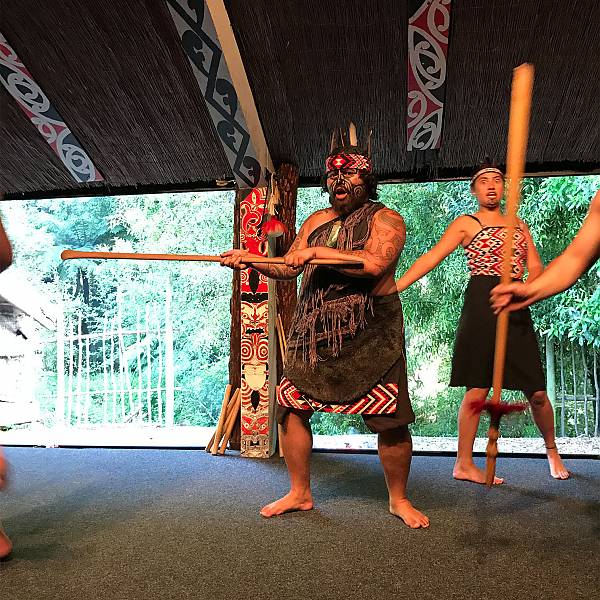