Available to SBCC students (one to one & camps)

Details for 2020 available by request, email us today

Our 18 and under tours to New Zealand have proved to be a great success. 2020 sees the continuation of our under 18 team taking on the Kiwi's!

In 2019 great cricket was played and new friendships were formed. The tours consist of 5 or 6 games and great experiences on our days off. The weather has been kind and all matches were completed and enjoyed.

On landing the teams will take in a practice session at the vast surrounds of Auckland Uni. In 2019 the SBCC played games against fantastic opposition. Game one was vs Auckland Uni at Auckland Uni with SBCC player Stephen Law making 75. Game 2 was at the Premier Facility of North Shore CC where Ollie Thomas took 4/53 on a fast ground. Game 3 was against our friends at Western Bay of Plenty where Jackson Turner hit a great score of 102! Game 4 was in Rotorua in a close fought T/20 at Small Bone Park

With 4 games played it was time to take in the sights of Rotorua, firstly at Skyline which featured Gondolas, the dreaded Swing and fantastic views of the country side! We then travelled to the Tamaki Traditional Maori Village which proved to be a great experience for all, poi dancing, welcoming ceremony and learning the Haka were highlights as was the traditional hangi feast! Next morning it was up for Jet boats and free time for all in the afternoon.

Our next trip was to Hamilton where we played Cambridge with Sam Clark hitting 53 and Bryson Gilbert taking 3/37. The final game (game 6) for the 18 and under team was against Takapuna with the SBCC team chasing done 231. Stephen Law on his 6th tour finished with 100 not out in a great end to his SBCC tours.

After 10 days we boarded the Qantas flight back to Australia and were able to reflect on the fantastic cricket experience that had occurred. The New Zealand teams we played could not have nicer to us, afternoon teas were huge and fed all our tourists, grounds were outstanding and accommodation was great. I was very proud of the boys. I was very pleased how everyone played. - Mark Brown tour coach. 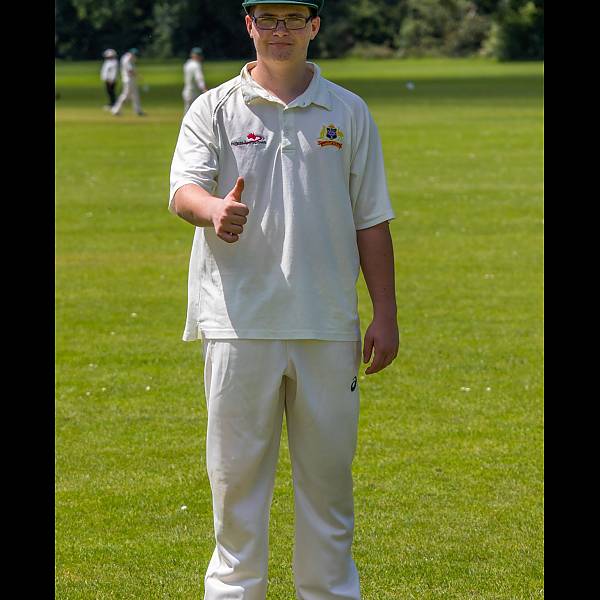